With the continuous improvement of the requirements for power supply quality, safety, reliability, convenience, immediacy, special occasions, and special geographical environments, the contact-type power transmission method is increasingly unable to meet actual needs. Therefore, the development of a wireless power transmission system with the advantages of wireless transmission of electric energy, high transmission efficiency, small equipment size, ease of carrying and integration, will become one of the most attractive scientific research directions in the 21st century.

1. The advantages of wireless charging over wired charging 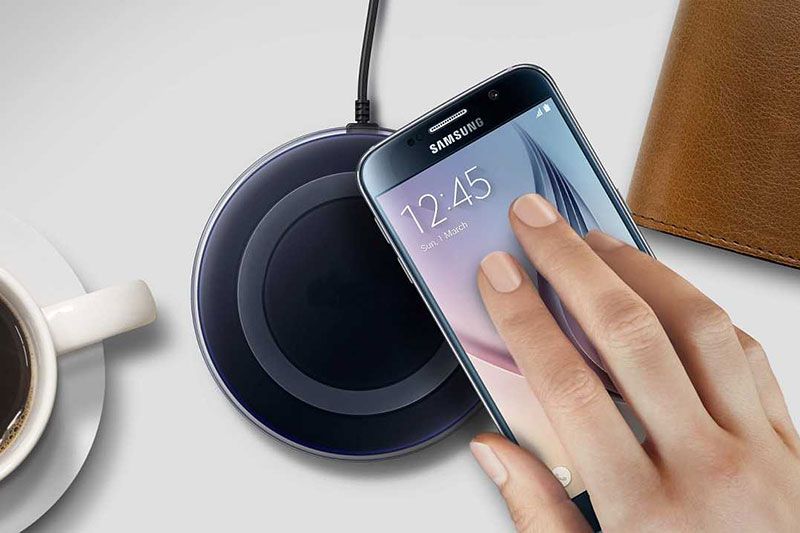 The principle of the electromagnetic resonance scheme is the same as the principle of sound resonance. The primary and secondary coils transmit energy through magnetic resonance. The transmitting end oscillates at a specific resonant frequency, and the resonant frequency of the secondary coil is adjusted to be consistent with that of the primary coil to realize energy transfer. The charging distance of the electromagnetic resonance scheme can reach 45mm or more, the range is large, not limited to the planar structure, and one-to-many charging can be realized at the same time. The secondary coil of the receiving end can be configured in different sizes to adapt to different device powers.

Electromagnetic resonance wireless power transmission systems usually use two resonant bodies of the same frequency to generate strong mutual coupling, and use coils and plate capacitors placed at both ends to form a resonant circuit to achieve wireless energy transmission. In June 2007, Marin Soljasik, an assistant professor of physics at the Massachusetts Institute of Technology, and his research team conducted an experiment, energizing a coil with a diameter of 60 cm, and connecting it to another one at a distance of 1.9 m. The 60W bulb on the coil is lit. This experiment shows that the coils of the transmitting end and the receiving end form a magnetic resonance system. When the magnetic field oscillation frequency of the transmitting end is the same as the natural frequency of the receiving end coil, the receiving end will resonate, thus realizing the wireless transmission of energy. The electric energy consumed is only one millionth of the traditional electromagnetic induction power supply technology, and the effective transmission distance is tens of centimeters to several meters, so this transmission form is suitable for medium-range wireless power transmission. 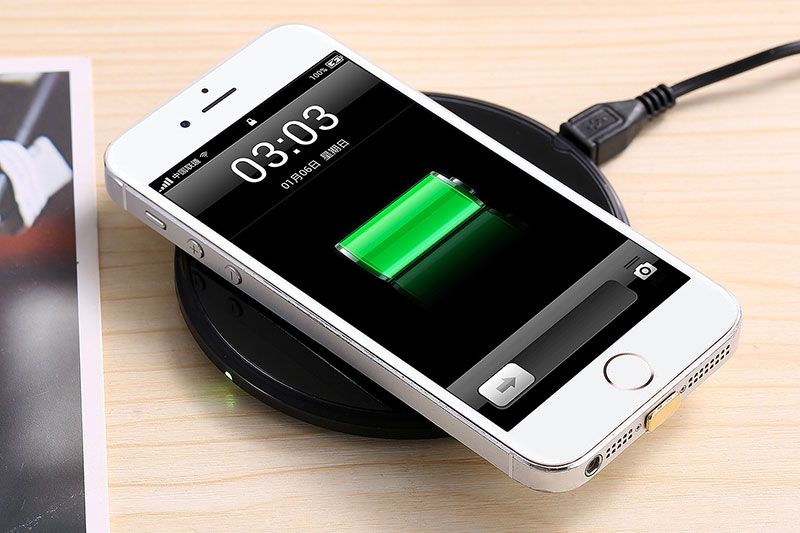 The electromagnetic induction power transmission system is mainly composed of an energy conversion part, an energy transmission part and an energy reception part. The input AC power is rectified, filtered, and stabilized into DC power, and is inverted by a high-frequency inverter. The high-frequency alternating current generated by the inverter is input into the primary coil of the separate transformer and coupled with the secondary coil to produce Induces the electromotive force, and then supplies power to the load after high-frequency rectification and filtering. This text uses the electromagnetic induction type electric energy transmission principle to design the main hardware circuit of the wireless charger as shown in Figure 2.

When you are away from home, a dead cell phone will bring various inconveniences to people's lives. In order to solve the above mobile phone charging problem, it is necessary to design a shared wireless charger that is suitable for indoor public places such as restaurants, cafes, railway stations, airports, etc., and supports various mobile phones. The shared wireless charging design scheme mainly includes four modules: wireless charging module, user interaction module, central control module and remote server module. The function description of each module is as follows.

(2) User interaction module: The user interaction module is mainly responsible for the realization of interactive functions with users. In order to allow users to use our wireless mobile phone chargers easily and quickly, we adopted the user login method of scanning the QR code on WeChat. Users can directly use WeChat account to log in to the small program we provide, enter the number of the wireless charger nearby, and get the permission to charge. After the user finishes charging, he can also pay the corresponding fees through WeChat Pay.

The usage process of the shared wireless mobile phone charger is as follows: (1) The user scans the QR code on the desktop and logs in to the WeChat applet. (2) The user enters the wireless charger number around him, clicks the start charging button, and places the phone on the desktop to start charging. (3) After charging is completed, the user clicks the stop charging button. (4) According to the fee indicated in the mini program, the user uses WeChat Pay to complete the corresponding fee settlement.

This article reviews the existing wireless charging technology routes and corresponding technical standards, and proposes a shared wireless mobile phone charger design. Our design plan combines Qi wireless charging standard and various functions of WeChat software, which can provide reference for future product design. A wireless charger is designed using the principle of electromagnetic induction wireless power transmission. Tests show that the charger can achieve high-efficiency transmission of electrical energy within a short distance. Moreover, the charging circuit of the charger has greater superiority and advancement compared with the circuit given in the literature.