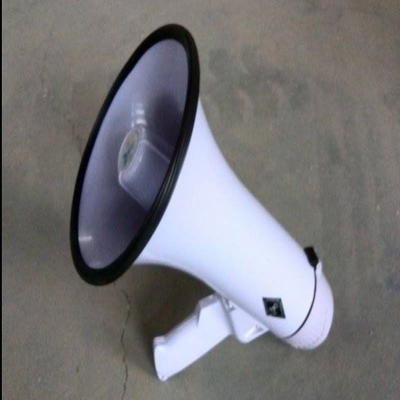 Design and development of loudspeaker scheme

It can be seen that the application of Bluetooth technology in loudspeakers has solved the problems of wireless loudspeakers in terms of sound quality, operation, and range of use. With the improvement of the quality of life, people have higher and higher requirements for the enjoyment of life. As a device used by people to protect the voice and realize amplifying, the sound quality and performance improvement of the loudspeaker will become more and more popular. Therefore, it is very necessary to study the application of Bluetooth technology in loudspeakers at this stage.

Bluetooth is a technical specification for short-range wireless communication. Due to its small size and low power consumption, it is used in most mobile portable devices that do not require high data transmission rates. Amplifiers are just one of them. . Bluetooth technology mainly has the following characteristics:

(1) Applicable worldwide. Bluetooth works in the 2.4GHz ISM frequency band, which is a frequency band licensed by the radio resource management departments of various countries.

(3) A temporary peer-to-peer connection can be established. According to the role of the Bluetooth device in the network, a master-slave Bluetooth device can be set to realize point-to-point communication between the master and slave devices.

(6) Low cost. With the increasing demand in the market, the development of Bluetooth chips and Bluetooth modules has also increased, resulting in a corresponding rapid decrease in the price of Bluetooth products. 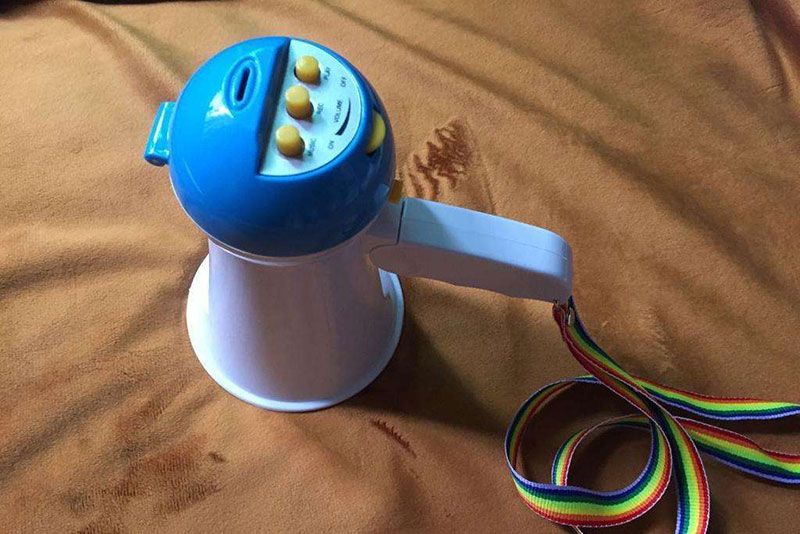 Second, the application of Bluetooth loudspeaker

Everyone knows that tour guides often take the team out, and they must constantly explain the sights to tourists on the way. When the tour guide uses the loudspeaker to explain the itinerary and attractions, wireless loudspeakers are more convenient to carry and use than wired loudspeakers. There are many types of wireless loudspeakers, which can basically meet these requirements. From the perspective of sound quality requirements, 2.4G wireless loudspeakers, UHF wireless loudspeakers, and Bluetooth loudspeakers can all meet these requirements. However, if the tour guide has to explain the sights to everyone all the way, it will inevitably put a certain level of requirements on the voice of the tour guide, and failure to explain will lead to insufficient understanding of the sights. Then using a computer or mobile phone to play the audio of the scenic spots to the tourists can fully solve these problems. How to use computers and mobile phones to allow passengers to enjoy loud and clear explanations has become a test for tour guides. Some tour guides brought a large speaker on the car, and some tour guides had a lot of problems with the sound quality of the broadcast, which led to various complaints from passengers. The emergence of Bluetooth loudspeakers can fully solve these problems. First of all, the Bluetooth amplifier is small in size and easy to carry; the sound signal is not easily interfered, and the sound quality is good; the most important thing is that it can be connected to mobile devices such as wireless microphones, mobile phones, and tablets. In order to be equipped with mobile phones and tablets, Bluetooth microphones are a high-quality choice for wireless amplifiers. Considering the portability and sound quality of all equipment, it is very advantageous to use a Bluetooth microphone in a tour guide amplifier.

The teacher needs to speak a lot during the lecture, and his voice is easily hurt. In order to enable students to listen to the lecture clearly, the teacher can protect his voice. Loudspeakers are widely used in teachers.

Since most power amplifiers can only receive analog audio signals, the interfaces of the corresponding integrated circuits are almost all analog, so analog-to-digital conversion and digital-to-analog conversion need to be repeated. However, such a process will introduce quantization noise, resulting in a decrease in sound quality, and the effect may not be optimal. Digital amplifiers have absolute advantages in power consumption and size, and have been widely used in car audio and demanding heavy bass active speakers. This paper designs a digital loudspeaker, which has the characteristics of simple circuit, short development cycle and high stability. 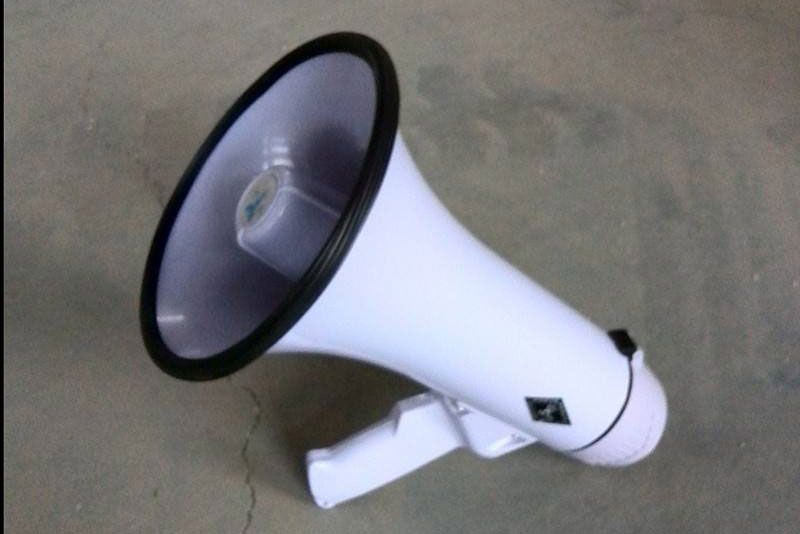 Third, the overall design of the loudspeaker

The digital loudspeaker designed in this article mainly adopts Class-D audio power amplifier components, whose function is to amplify the weak signal from the audio source or pre-amplifier, so as to meet the design requirements. The designed digital amplifier has the following functions H]: ①Amplify the audio; ②Adjust the tone; ③Adjust the volume.

The digital amplifier is mainly composed of 4 modules (see Figure 1), including audio input, frequency selection network, amplification module, and digital power amplifier. The functions of the 4 modules are as follows:

(1) Audio input. The detected sound is collected and sent to the control system. (2) Frequency selection network. A frequency divider network of resistors and capacitors is used to achieve tone adjustment. (3) Amplification module. The signal voltage is amplified by an amplifier circuit composed of an operational amplifier. (4) Digital power amplifier. The principle of digital circuit is used to amplify the audio signal to drive the speaker. The frequency of the input signal is changed through the adjustment of the sliding rheostat, and then the frequency is adjusted to the expected value through the frequency selection network, and then the tone is adjusted through the voltage amplifier, and finally the signal is transmitted to the class D power amplifier chip. The current amplification promotes the power amplification to drive the loudspeaker to work, and finally achieves the design requirements and expected effects of digital signal amplification.

Using the characteristics of the transformer, the 220V voltage is converted into a low-voltage alternating current, and then converted into a pulsating direct current through the bridge rectifier circuit and added to the capacitor C9, and then filtered to generate a 15V direct current voltage, which is provided to the power amplifier; The DC voltage generates a 12V DC voltage through the step-down action of the LM7812, which meets the requirements of the operational amplifier.

The core component of the volume adjustment circuit is a potentiometer R10. The main function of R10 is to divide the voltage. Slide the floating point on the rheostat according to a certain rule or ratio to produce different output values, thereby completing the adjustment and change of the volume.

Class D power amplifier converts the signal, and the loss is almost zero, so the utilization rate of the power supply is very high. The design of this article is mainly based on Class D power amplifier. The power amplifier circuit consists of 4 components, which are circuit power supply, signal input, power amplifier processing and signal output n. The digital power amplifier chip adopts TDA8932 chip. After the input audio analog signal is processed by pulse width modulation, a pulse chain is formed according to a certain ratio. The amplified signal is filtered by a low-pass filter to remove the high frequency part, and an amplified input signal waveform is obtained to drive the speaker. Finally achieve the purpose of digital signal amplification.