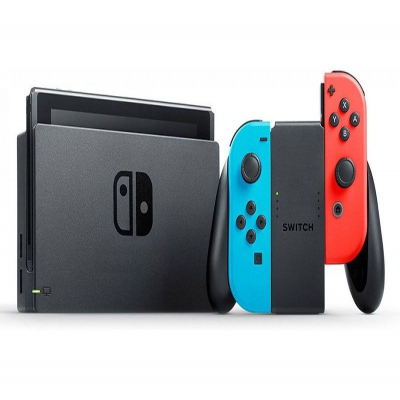 A game console is a computer system that is mainly used for entertainment and uses source code that is only open to licensed software developers, with TV sets or other special displays and special inp

A game console is a computer system that is mainly used for entertainment and uses source code that is only open to licensed software developers, with TV sets or other special displays and special input devices. The biggest difference between it and the PC is the closedness of the source code and software.

Broadly speaking, all mechanical and electronic devices used by humans to play games can be called game machines. With the development of electronic technology and information industry, as well as the drive of the film and comics industries, electronic game consoles have become the actual representatives of game consoles. Due to its more professional game performance, even today with such a developed computer level, PC games still cannot replace the strong position of game consoles.

1. Reasons for the popularity of game console solutions

Video games satisfy people's desire for competition and confrontation. It always gives competitors new problems. At the same time, it can also provide the winner with brand-new pictures and music enjoyment. After all, street casinos are not as casual and economical as playing at home. As a result, electronic game consoles began to develop in the direction of "familyization". Breakthroughs in electronic technology promoted the development process of game consoles for "familyization." The popularization of color TVs made the picture tubes and scanning boards of large game consoles completely color-coded. The replacement of TV sets separates the microprocessor from the display screen. The game machine made at this time is only equivalent to a signal generator, which is connected to the TV to form a closed-circuit television system. This kind of electronic game console is generally called "home computer game console" or simply called "video game console".

However, technological progress is by no means the only factor contributing to the boom in the game console market. With new technologies, many companies may be able to enter the market ahead, but the decisive point is to see whose game content is better. Nintendo competes with Sega by virtue of its strong strength in choosing good themes and good designs. It can be said that good game content and advanced technology complement each other, and together they have created the hot sales of game consoles. 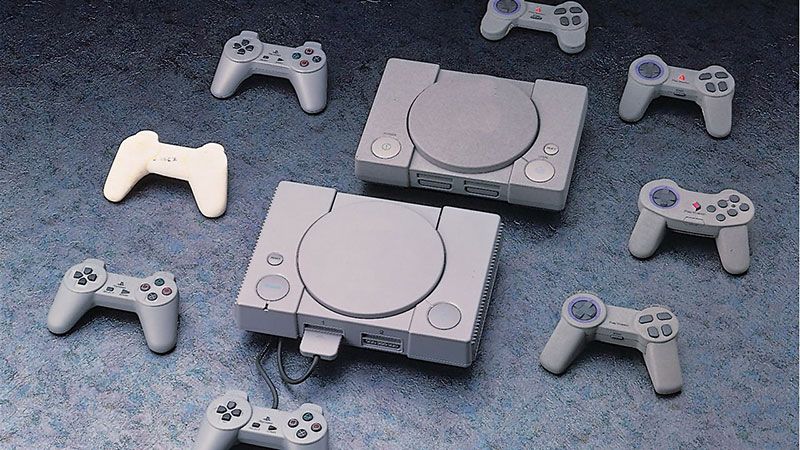 Pocket electronic game consoles are very popular among teenagers due to their compact size and moderate price (between 40 and 200 yuan), and are readily available, and some models also have the function of an electronic alarm clock. Generally, pocket liquid display game machines have a single fixed game content and use battery power supply, so their internal structure is very simple, mainly composed of large-scale application-specific integrated circuit LSI, liquid crystal display screen LCD, key switch circuit, crystal oscillator or vibration resistor Rx, bee Composition such as ming film.

It uses an 8-bit microprocessor, but in addition to the central processing unit (CPU), a dedicated video processor (PPU) is used, so the ability to handle animations and pictures is greatly enhanced. In addition, the content of the game cassette is colorful, and the customs are constantly changing. , Agile occupy the market. In addition to Nintendo of this type of machine, there are also small genius, Shengtian, Xiaobawang and other models.

The use of large-capacity laser video discs as the storage medium for games (ie CD-ROM) has a serious impact on the gaming industry. Starting from the PC-ENGIE machine, the game console industry began to use 16-bit microprocessors to install game consoles, and the audio source also began to be stereo.

With its two-layer animation depiction, the picture has a significant three-dimensional effect, and the audio module makes the sound source rich and expressive, and also makes the large-scale electronic game machine section intended to be transplanted ordinary and strange. And in terms of signal output, it adopts the method of preserving various colorful formats and RGB (mainframe interface), AV (audio, video), and RFC (radio frequency) to output together, which overcomes the incompatibility problem, so it will soon be formed in my country The mall.

As far as the purchase of game consoles is concerned, ordinary consumers in my country only need to purchase the Hell series or compatible consoles, as these types of models and cassettes currently occupy most of the market. On this basis, keyboards and function development cards can be purchased to expand game functions. For high-income families, the purchase of Sega machines is undoubtedly correct, because the future game console market will be occupied by 16-bit machines such as Sega. Nowadays, Sega's supporting communication adapter (MONEM) has begun to be sold abroad. With this accessory, you can rent programs from electronic game communication intermediate stations through the telephone network, or find game partners to play games. In this way, Sega users can play the game without buying a card. In addition, the high-end laser system (CD-ROM) jointly developed by Sega, NEC and Qianfeng will also come out. In this way, the game software capacity of the Sega machine will be increased several times, and CDs and CDs can be played.

The proliferation of electronic game consoles allows us to enjoy the effects of modern civilization, greatly enriching everyone’s amateur life, and at the same time arousing some people’s anxiety and worry, but just as everything in the world is a combination of opposites, it is beneficial and beneficial. There are drawbacks. Trust consumers to know it correctly, learn from each other's strengths, and make it effective for us in the areas of intelligence, entertainment, and service. 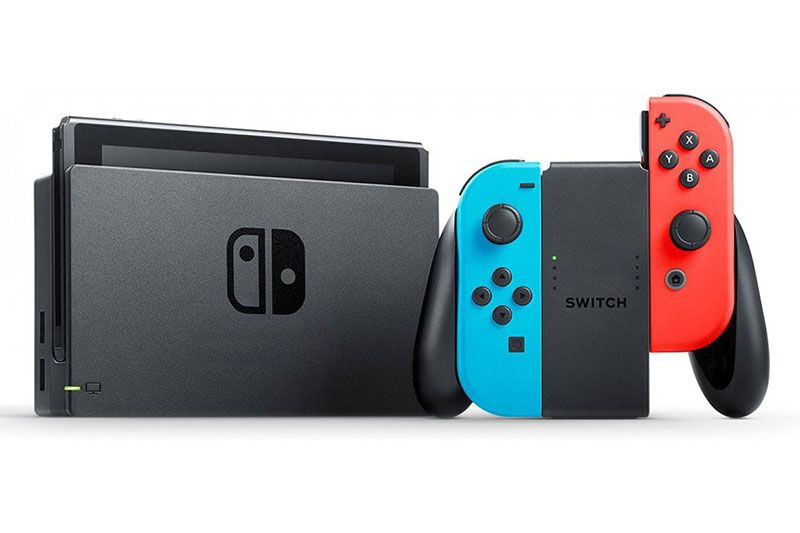 At first, whenever large-scale game consoles were mentioned, the easiest thing to think of was the children who were addicted to the game hall, and such scenes appeared in domestic and large cities in the 1980s. Immediately after the emergence of Internet cafes, large game consoles gradually became colder, but they developed in a difficult environment, and they did not know that they have become an export value of more than tens of billions of dollars today.